Skip to content
Home
As a criminal defense lawyer, I am frequently asked by friends or acquaintances what to expect when arrested or charged with a crime in California. My answer is always twofold: it depends on the crime, and it depends on where you are arrested and charged. Although the California state legislature writes and enacts criminal laws,
Read More 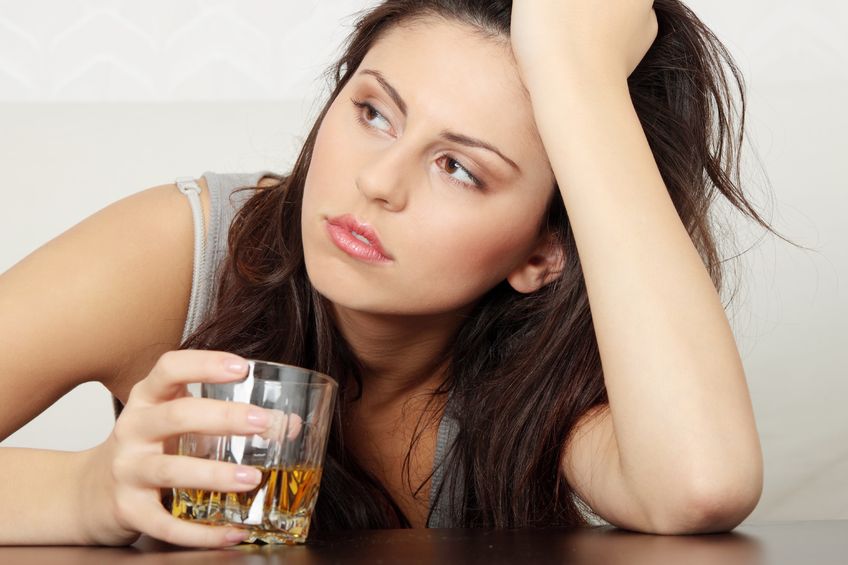 DUIs are unique among California misdemeanors in how expensive and disruptive a conviction can be on someone’s life. Even a first time conviction can result in fines over $2000, mandatory alcohol education, jail time, and a suspension of one’s driver’s license. As a collateral consequence, insurance companies penalize those convicted of DUI with significantly higher
Read More 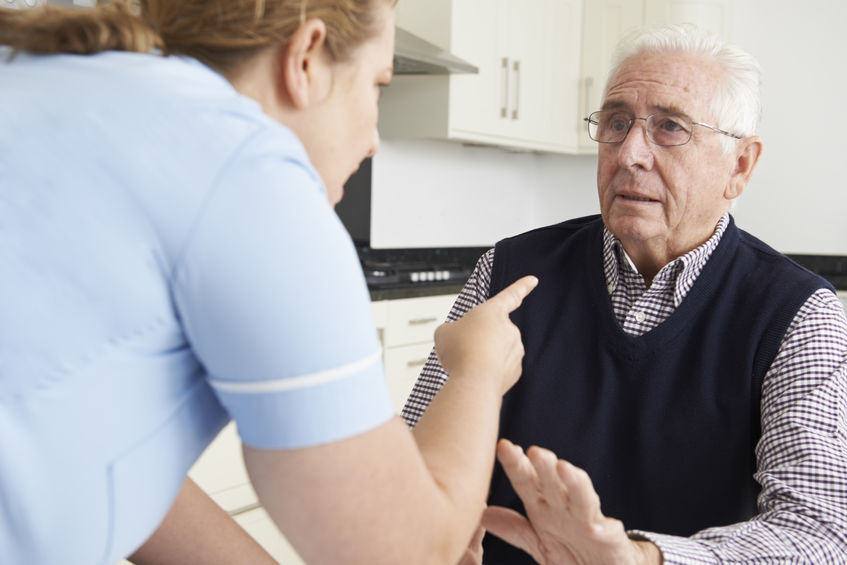 Domestic offenses are vigorously prosecuted by district attorneys’ offices in California with the assistance and incentive of financial grants they receive from Sacramento. And while there are certainly reasons to be thankful for a cultural shift that has made domestic battery reporting and prosecutions more frequent in many contexts, in the fervor to eradicate domestic
Read More

Drug crimes make up a significant percentage of the cases filed by district attorneys throughout California. Although most people understand it is illegal to possess illegal narcotics like cocaine, methamphetamine, or heroin, it often surprises people to hear that even simply being under the influence of an illegal drug, even in one’s own home or
Read More 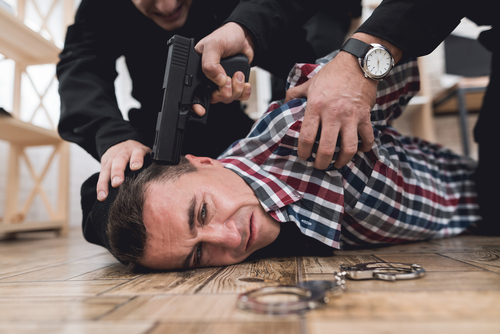